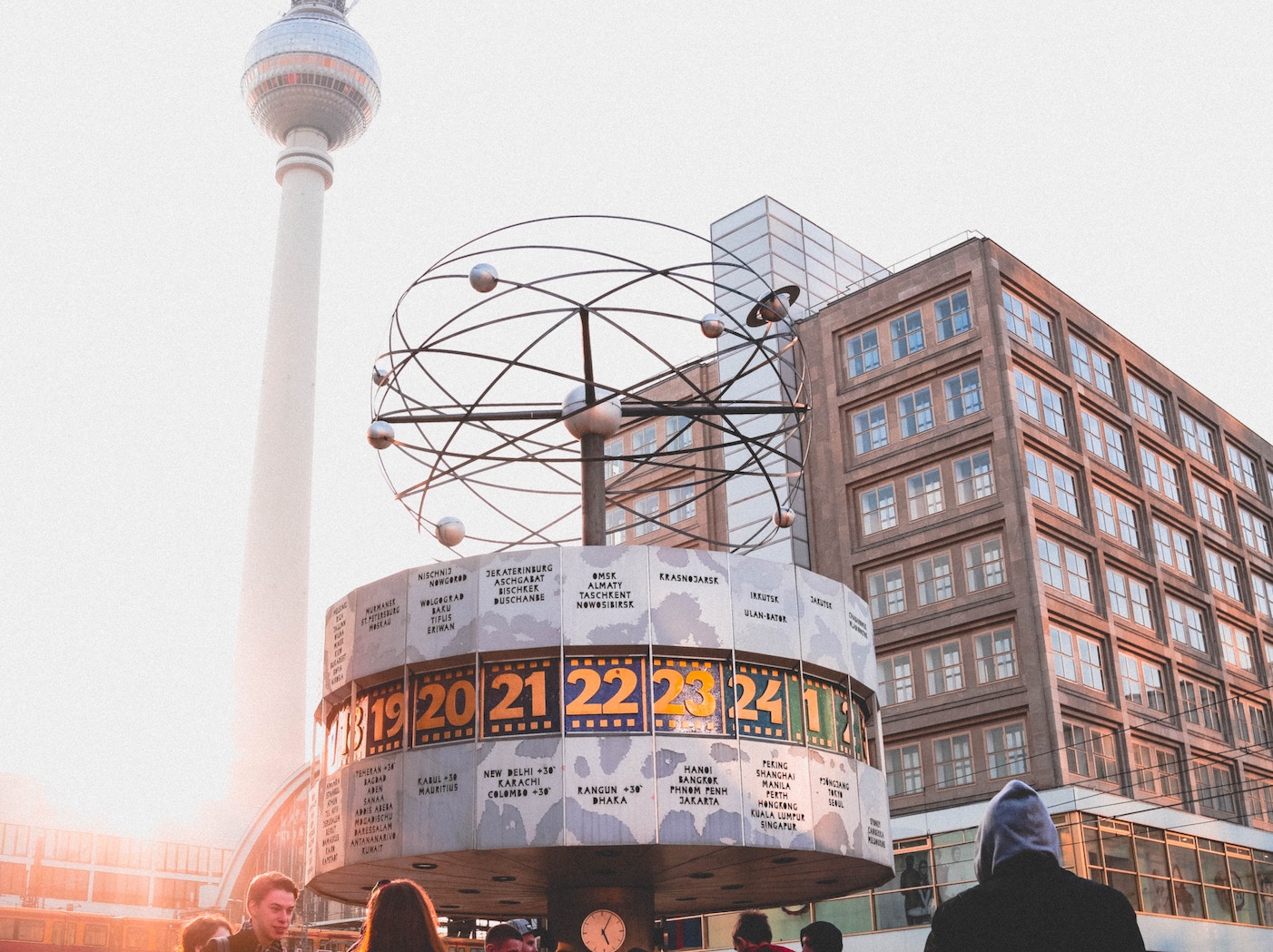 When location decisions affect you, they are above all one thing: emotional. For a long time, London has been the European city with the strongest international appeal. In the meantime, Berlin has caught up – our CEO & Co-Founder Chris Bartz discusses the reasons and consequences.

[This article was published first in German on Finanz-Szene.de.]

“Everyone keeps telling me: If you leave London, your only other option in Europe is Berlin” – my Australian colleague’s opinion seems representative for those who once decided on London and are now on the lookout for a European alternative. I am therefore surprised that Berlin isn’t a stronger favorite, in the discussion on the future of the so-called Brexit bankers. My plea is: Let’s focus more on Berlin as competition with Paris, Amsterdam, Madrid & Co – the city in which no DAX company is currently based, but every board member wants to connect.

When banks are thinking about relocation these days, the employees, both current and future, are at the center of this decision-making process. Because it should not be purely rational based solely on back-office capabilities, but about the decision-makers, the movers and shakers, themselves. Where do you spend your personal time, does your partner like it, what do your friends think? That’s when it gets emotional. If you want to convince the banks, you have to win over the decision-makers and top performers. So, what do these employees look like, of financial companies that want to be represented on the European continent? What languages do they speak, what qualifies them and more importantly: how and where do they want to live?

My plea is: Let’s focus more on Berlin as competition with Paris, Amsterdam, Madrid & Co – the city in which no DAX company is currently based, but every board member wants to connect.

The image of classic bank employees changed long ago. “We are a technology company”, as Lloyd Blankfein, CEO of Goldman Sachs, summed it up. According to Goldman, the company now employs more developers and engineers than bankers and traders – and even the latter must be tech-savvy, of course. As a result, financial companies are not only vying for the best talents within their industry but are also competing with leading tech companies such as Apple, Google or Amazon as well as the many attractive new players in the fast-growing start-up sector.

The intellectual banking nucleus no longer comes mainly from the conservative financial scene, but has lived in San Francisco, Singapore, Tel Aviv, New York, London and appreciates the inspiration of international centers. These employees are creatives or data scientists, have studied computer science or psychology, worked in technology companies or helped build a Fintech. Winning and retaining them requires the right corporate culture: “It’s not that gays and diversity equal high technology. But if your culture is not such that it can accept difference, and uniqueness and oddity and eccentricity, you will not get high tech industry,” says Richard Florida, an American economist. And this applies not only to the internal corporate culture but also to the wider external environment. The top talents of modern banking are global citizens who want to live and work in a cosmopolitan, vibrant society.

The top talents of modern banking are global citizens who want to live and work in a cosmopolitan, vibrant society.

Which European city can offer English-speaking employees what they love about London? How do you retain the top talents in banking and win the employees of tomorrow when you leave London? What convinces them to get involved in a new environment? I can relate to the answer from a personal point of view: According to figures from the founding scene, 71% of decision-makers and multipliers worldwide can imagine living and working in Berlin. According to KPMG’s German Startup Monitor, around 50% of employees in the Berlin start-up sector are already from abroad.

71% of decision-makers and multipliers worldwide can imagine living and working in Berlin.

The fact that more and more investments are being made in Berlin and the city has been attracting young, international talent for years – this is no longer just a trend but a sustainable development. Berlin is the place to be for both employers and employees. Although no DAX group currently has its sole headquarters in Berlin, the number of board meetings in the representative offices of the capital speaks for itself. That national and international corporations open their innovation hubs here, shows that Berlin is the digital location of Germany and Europe. In Berlin, as many digital companies are founded as in Munich and Hamburg together. Especially in the financial sector. According to the Fintech study by Comdirect, the Berlin-based financial start-ups have raised more VC capital in recent years than the financial start-ups in all other German locations combined.

21 Michelin restaurants, 2,500 parks, 97 theatres and the most famous clubs in the world – no one has doubted the city’s “sexiness” for a long time. And if you’re still longing for London, complain about Berlin Airports as you wish, but they offer more than 20 direct connections to London every day and is the most frequent route from Berlin abroad.

Elinvar enables Asset & Wealth Managers to digitalize their business model.
By combining cutting-edge technology and the regulatory expertise of a licensed financial portfolio manager we offer our partners a comprehensive range of services. The platform’s flexibility enables the customized solution for each partner.